THE FUTURE OF PHARMACEUTICAL MANUFACTURING IS HAPPENING HERE.

At Aprecia, we strive every day to imagine, inspire, and transform the new age of digital medicine.

Aprecia is a unique drug delivery technology platform company that’s committed to transforming the patient and caregiver experience by reducing pill burden or simply making medicines easier to take. We imagine a world where medications are no longer challenging for patients to take or for caregivers to give. And we inspire each other every day to seek innovative solutions that address administration and adherence needs.

Built upon our proprietary three-dimensional printing (3DP) technology platform, we focus on opportunities where there is a need for medicines that are easy to take. Aprecia is the first and only company in the world utilizing this cutting-edge 3DP technology platform to develop and manufacture pharmaceutical products on a commercial scale. We believe our platform will generate multiple product-enhancing drug delivery technologies that can be used across all therapeutic categories. Our first innovation that leverages 3DP is ZipDose® Technology and is uniquely able to accommodate a high dosage load (over 1000 mg of active pharmaceutical ingredient) in a rapidly orodispersible tablet with a wide range of taste masking capabilities. With these capabilities, ZipDose Technology is redefining the fast-melt market. 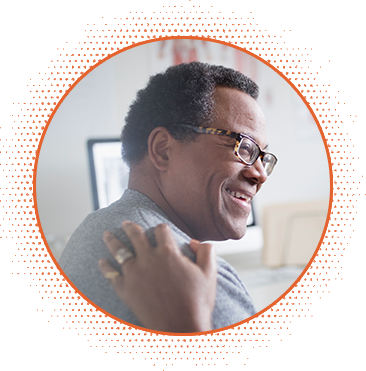 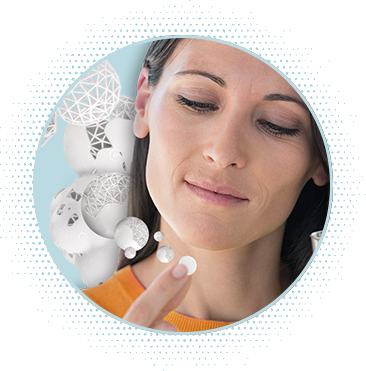 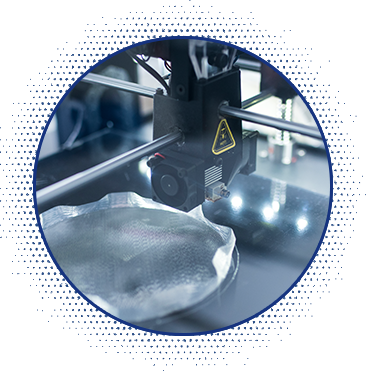 Aprecia, the 3DP Pharmaceutical Company, is a privately held pharmaceutical technology company led by a seasoned, highly motivated team of individuals who have been contributing to the advancement of pharmaceuticals over the course of their careers. 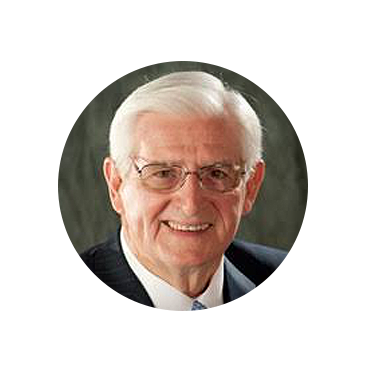 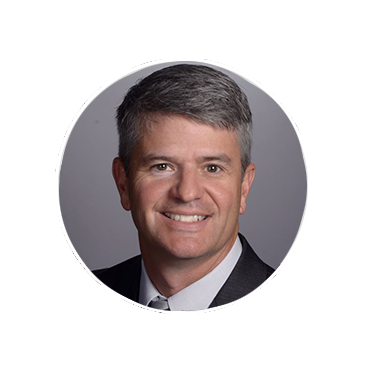 Mr. Gilmore was named Aprecia’s Chief Executive Officer in April 2019. He previously served as Vice President, Strategic Business Ventures at Prasco Laboratories, where he made significant contributions to corporate growth. His more than 22 years of experience include leadership awards in sales, marketing, business strategy, M&A and global commercialization. During his time at Prasco, Gilmore served as a business development consultant for Aprecia, where he successfully established key business partnerships. 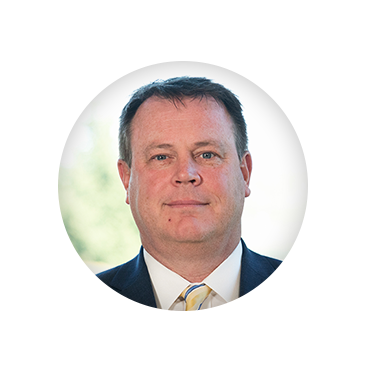 Mr. Rohlfs has served as Aprecia’s Chief Financial Officer since July 2013 and brings over 20 years of experience in the pharmaceutical industry.  Mr. Rohlfs’ career has been focused in the areas of strategic planning, finance, business operations and business analytics while serving in progressive management and leadership roles including: 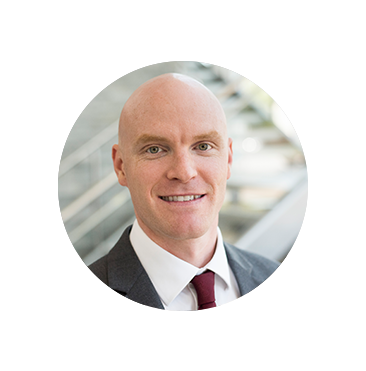 Kyle Smith was named President and Chief Operating Officer in October 2021. Mr. Smith is a 10-year veteran with Aprecia and most recently served as Vice President of Operations. Mr. Smith is responsible for leading day-to-day business activities. Mr. Smith holds a Master of Business Administration degree from Miami University, and a Bachelor of Science in Chemical Engineering from Georgia Institute of Technology. 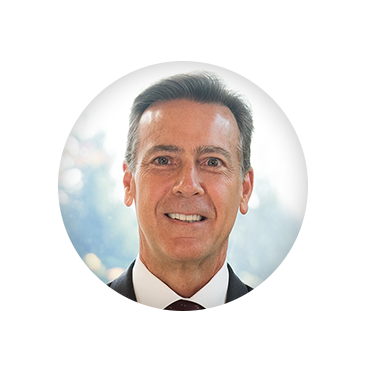 Mr. Wetherhold brings 30 years of experience in the pharmaceutical and healthcare industry, and today serves as a key strategist and advisor to the senior executive team at Aprecia. Mr. Wetherhold previously served as the company’s Chief Executive Officer (2013 – 2017) and has held numerous leadership positions across the pharmaceutical value chain throughout his career. 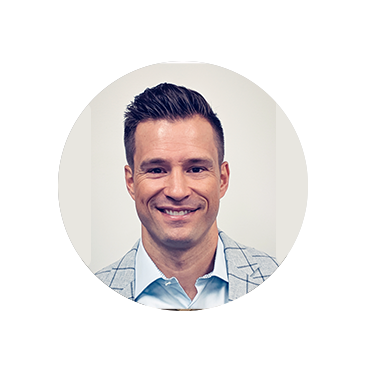 Mr. Kirk Donaldson was named Vice President of Business Development and Alliance Management in September 2019. His more than 13 years of experience in the pharmaceutical industry cover a wide range of focus from early product development and clinical research to commercial manufacturing and product life cycle management.  Mr. Donaldson joined Aprecia from Medpace (Global CRO) where he served as the Associate Director of Account Management.  Prior to Medpace, he held various management positions at Patheon (Thermo Fisher Scientific), including Senior Global Business/Alliance Manager. Mr. Donaldson started his pharmaceutical career with Prasco, where he served as the Manager of Business Analytics. 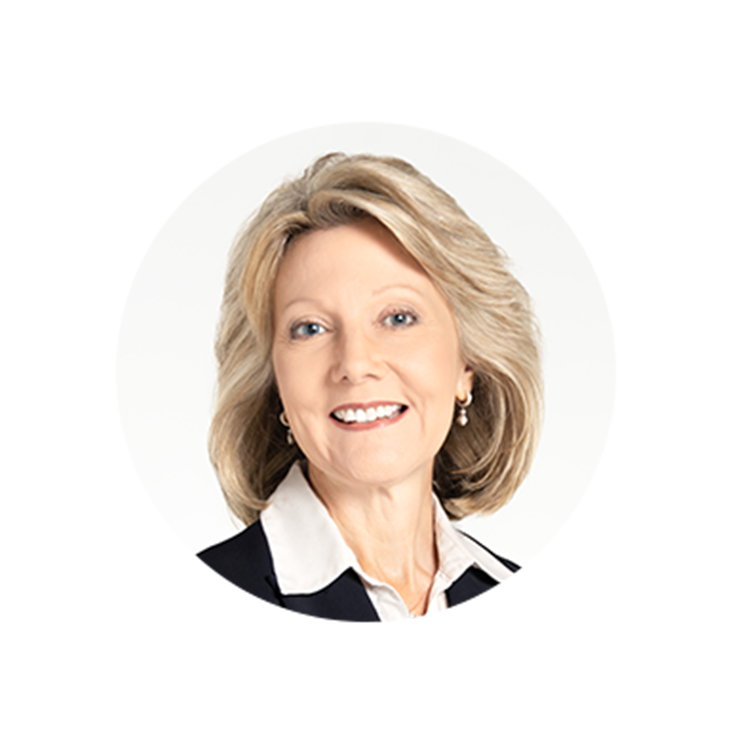 Mrs. Rinesmith serves as Aprecia's Senior Vice President of Regulatory Affairs, where she will lead the company’s regulatory strategy, objectives, policies,and programs pertaining to the company's marketed and pipeline products. Her more than 30 years of experience spans the development and registration of pharmaceutical products from early to late-stage product development, during which she has demonstrated success leading sponsor teams at FDA meetings and through the registration review process with the FDA for new product approvals.  In addition, she’s been responsible for product life-cycle management, fulfillment of product post-approval reporting obligations and global pharmacovigilance for commercial products as well as those in development. She has also contributed toward industry initiatives to develop science-based approaches to regulation by serving on a past Product Quality Research Institute (PQRI) Packaging Committee, by serving on a USP Expert Committee for Pharmaceutical Dosage Forms for a 5-year term and by providing industry feedback on draft FDA guidance documents.  Previously, Mrs. Rinesmith held senior executive product development and regulatory roles at: 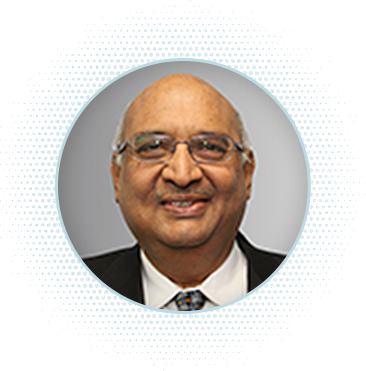 Dr. Mahendra Patel has been a key scientific advisor to Aprecia since 2003. Along with Mr. E Thomas Arington, Dr. Patel has shared a vision for the future of pharmaceutical manufacturing. His expertise has been instrumental in product and equipment design through commercial viability. Dr. Patel’s career includes strategic roles across the industry including: 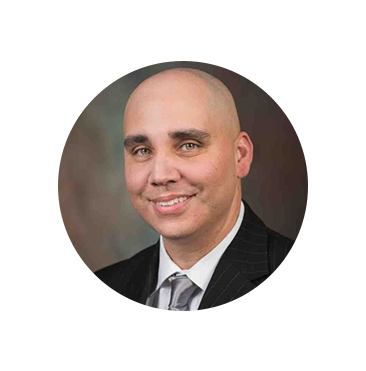 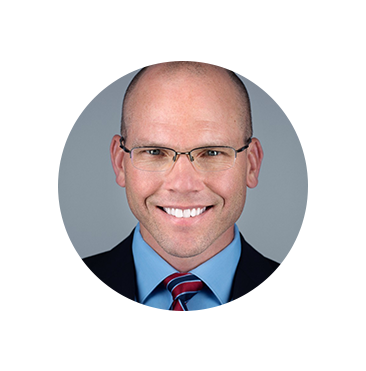 Dr. Gosselin serves as Aprecia's Vice President of Pharmaceutical Development, where he will oversee product development from early innovation to commercial production at Aprecia’s 3DP Center of Excellence in Blue Ash, Ohio. Dr. Gosselin is an experienced executive with 20 years managing people and projects in pharmaceutical development and manufacturing operations. He is well experienced in dosage formulation and process development, scale-up, validation, and manufacturing for solid oral, liquid, and liquid-fill capsule products.

Aprecia Pharmaceuticals was founded in 2003 with the explicit goal of achieving commercial production for unique pharmaceutical dosage forms via advanced three-dimensional printing (3DP) technology. Powder-liquid 3DP, a novel technology that forms objects layer by layer, was originally developed at the Massachusetts Institute of Technology (MIT) in the late 1980s as a rapid-prototyping technique. From 1993 to 2003, this work was expanded into the distinct areas of tissue engineering and pharmaceuticals. While 3DP technology rights were licensed for a diverse range of industrial fields, MIT's 3DP process and its applications in the pharmaceutical industry are exclusively licensed to Aprecia.

In 2008, Aprecia began working with a proprietary forming system that enhances manufacturing efficiency and output in the 3DP process. This enabled us to achieve our initial goal of reaching commercial production for our 3DP formulations.

This initiative continued through 2011, when we further refined this process to prepare for commercialization of the 3DP and ZipDose® Technology platform in a cGMP facility.

In 2011, Aprecia also began operations at our facility in East Windsor, NJ.

In 2015, Aprecia's first 3D printed drug product was approved by the FDA.Aprecia continues to add manufacturing capacity and additional sites to support our expanding product pipeline and enhance our commercial capacity.

Filing of first NDA with the FDA